Lyndon was born 24 September 1983 in Pietersburg, where he attended Pietersburg Laerskool and matriculated at the Hoërskool Pietersburg. Lyndon is the most famous product of the Eager Aquatics swimming club, where he was coached by former South African champion Dougie Eager. In 2002 he won the 100 butterfly at the South African swimming championships, and then accepted a scholarship to swim for the University of Arizona, where he joined South Africans like Ryk Neethling and Roland Schoeman.

Lyndon retired from swimming in 2011, and married Cara Burger. Having finished agree in accounting at Arizona University, Lyndon now works in that field.

Click here to see all of his Olympic results

At the University of Arizona:

Personal: Born Lyndon Ferns on Sept. 24, 1983, in Pietersburg, South Africa... Son of Frank and Linda Hislop... Has an older brother, Gordon, and a twin sister, Liezel... Majoring in business with an interest in becoming an accountant. 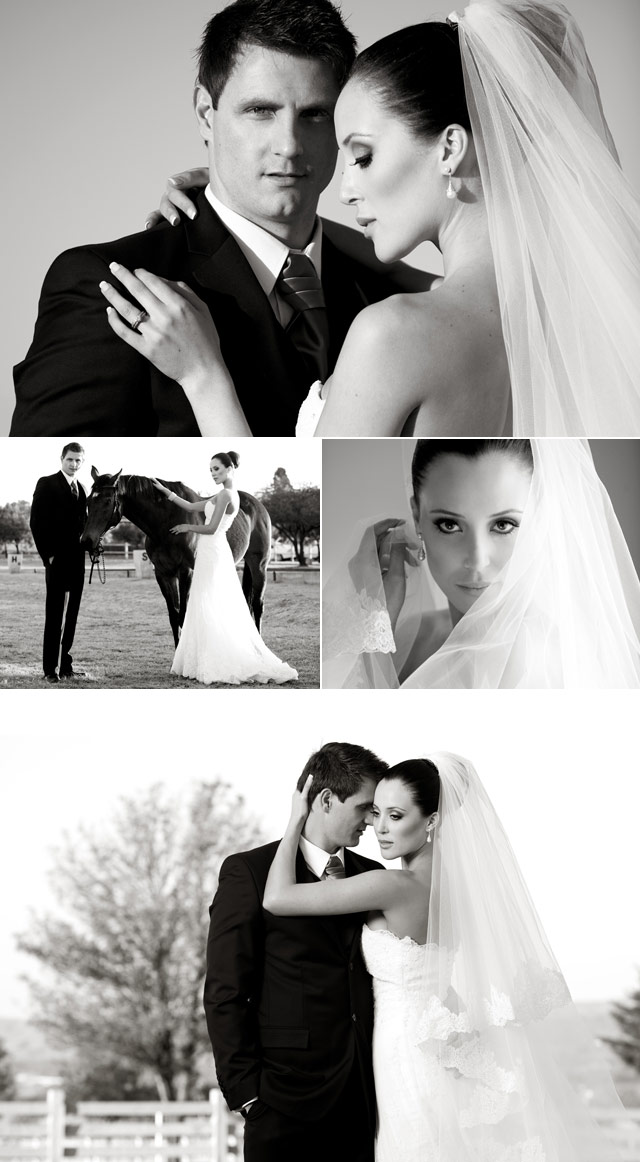