Doug Skinner - father of world record holder Jonty Skinner - was a major force in Border swimming for many years. 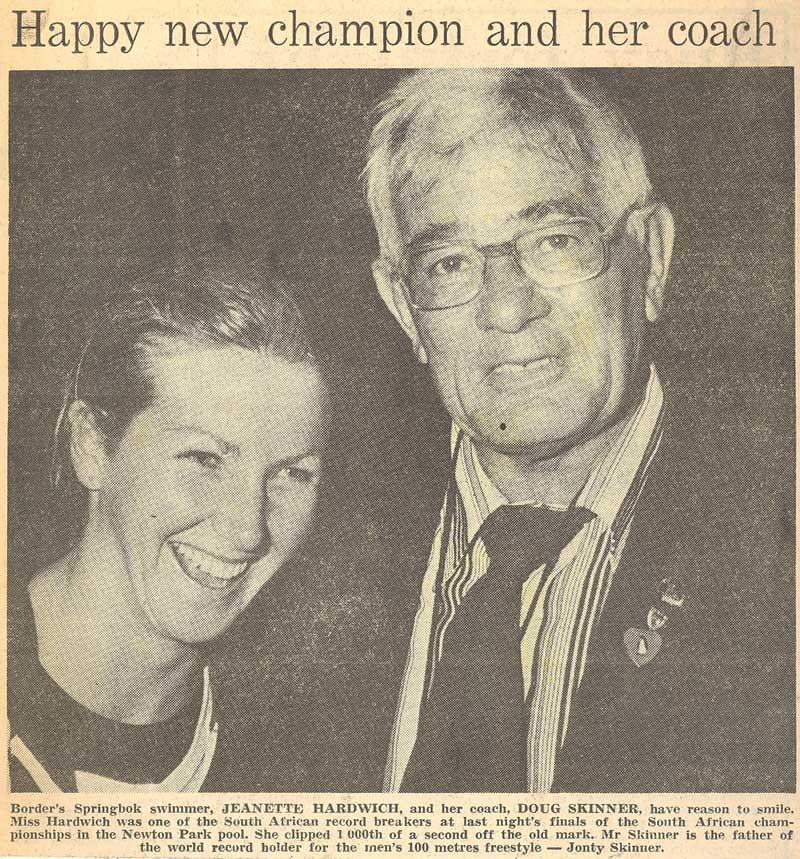 He was a track star and 1st team Rugby player at Grey High School in P.E.  He might have continued on in sports, but WW2 showed up and he like many South African joined the Allied effort in Europe.  He spent most of the war on the HMS Schropshire as a loader in 6 inch gun placement.  Managed to survive a torpedo attack in the North Sea when the boat went down as well.

Anyway, returned to SA… worked for the hospital system as a clerk… moved from Uppington to Cape Town, to Grahamstown to Kimberley and then finally East London. 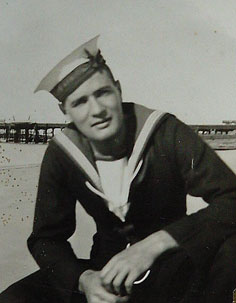 In Grahamstown he was very involved in boxing and worked with a group of fighters at a gym… no involvement in swimming at all.  In Kimberley my oldest sister got involved in swimming, and pretty soon dad developed a small training group that trained in the swimming pool on the hospital grounds.  Around that time I got involved in swimming and trained with him in that pool.  Oddly enough one of his first pupils in that hospital pool was Karen Muir who eventually as I did moved over the Frank Gray at the Queen City baths and trained with him since he was a “professional” and had quite a lot of experience at training swimmers.

Anyway, when I was 10 dad moved to East London, and there he set up his own training group.  It started as a small group that had no real name & cost the parents 2 Rand a month.  All the training was done at the local sea water bath called the Aquanza with some sessions at various points done at the CBC pool or the Clarendon GH pool… but mostly at the salt water facility.  No lane lines, no turn targets, no lines on the bottom of the pool since on most days you couldn’t see the bottom of the pool.

Later this group developed into a club called Penguins and developed into a decent sized training group 20-30 swimmers.  At the same time an Australian called Jim Spring trained another group in town as well.  Can’t remember too much about him other than he was around for a few years and then left for Durban I think.  I swam with him till the end of high school and then moved to Cape Town due to being stationed at Youngsfield AFB and then stayed on afterwards since my girlfriend lived there.

Dad’s group stayed about the same size through the years and he developed various swimmers from the age group level to the senior level.  Did pretty much all the training himself and towards the end his best two swimmers were Bruce Snodgrass and Jenny Hardwich.  Both those two can fill in a lot of information about the late 70’s and 80’s when I moved to the USA.

As far as learning how to coach and develop swimmers… that was done mostly by feel and general interaction with other coaches during the 60’s and 70’s .  There was no formal training other than his own experiences as an athlete, and until he came out to the USA in 1986, had pretty much developed everything he did on his own.  He had a way about seeing something done by another coach, and then restructuring it to fit his mindset with regards to how he saw the game.  At the time (1986) I had developed a very calculated way of training swimmers with regards to their work load, and had developed my own system of categorizing work intensities. (Based off a German model)

He watched all of this and went back home and developed his own… it was just his way of doing things and always wanted to feel comfortable with regards to his knowledge and understanding of what it took to get an athlete to peak performance.  As a coach he was a very caring person… maybe not as much when he was younger, but definitely when he was older. 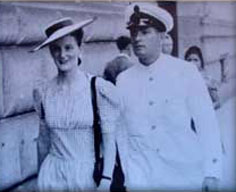