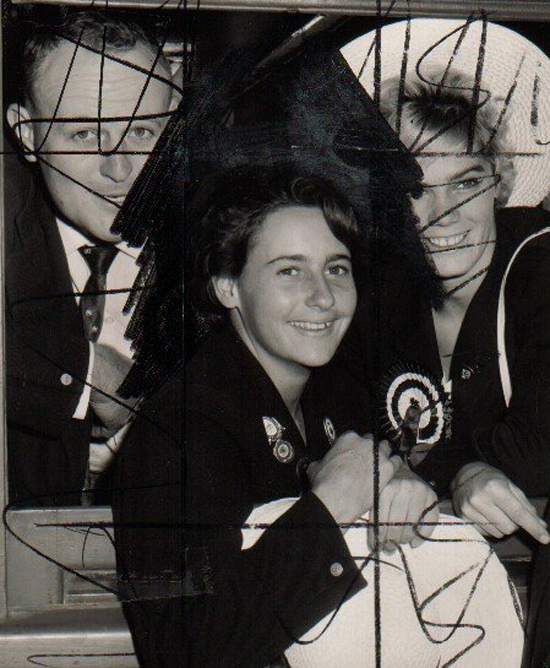 The arrival of Sandra Morgenrood (above), Rhodesia, who won the women’s 3m title in 1959 was the beginning of a Rhodesian dominance of the diving scene in Southern Africa

Please note that this article is not in any way a history of Rhodesian diving, as that is beyond the scope of the current reserach.

Dave Parrington and Debbie Hill at the University of Houston

Antonette Wilken at the University of Houston

US Diver Craig Lincoln at the Victoria Falls 1976

Rhodesian winners of the 1965 Currie Cup

Rossiter, Gardener, Ron Ward and others

Rhodesians at opening of the now defunct Gondola pool in MOzambique

1967 Grand Hotel opening Alison Stumbles and Lina Pretorius on board