Americans Monika and her brother Stephen Scheff were Eastern Province swimmers during the 1970's. Monika attended the Collegiate School for girls, and Stephen was at Grey High. They swam for the Barracuda swimming club in Port Elizabeth, under coach Peter Elliot. After school Monika swam for the University of Michigan. 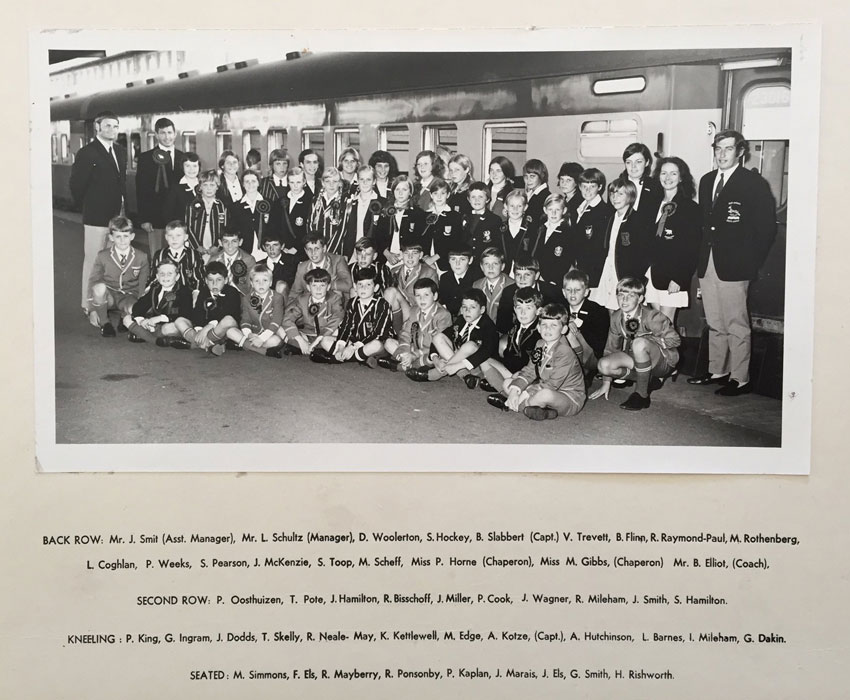 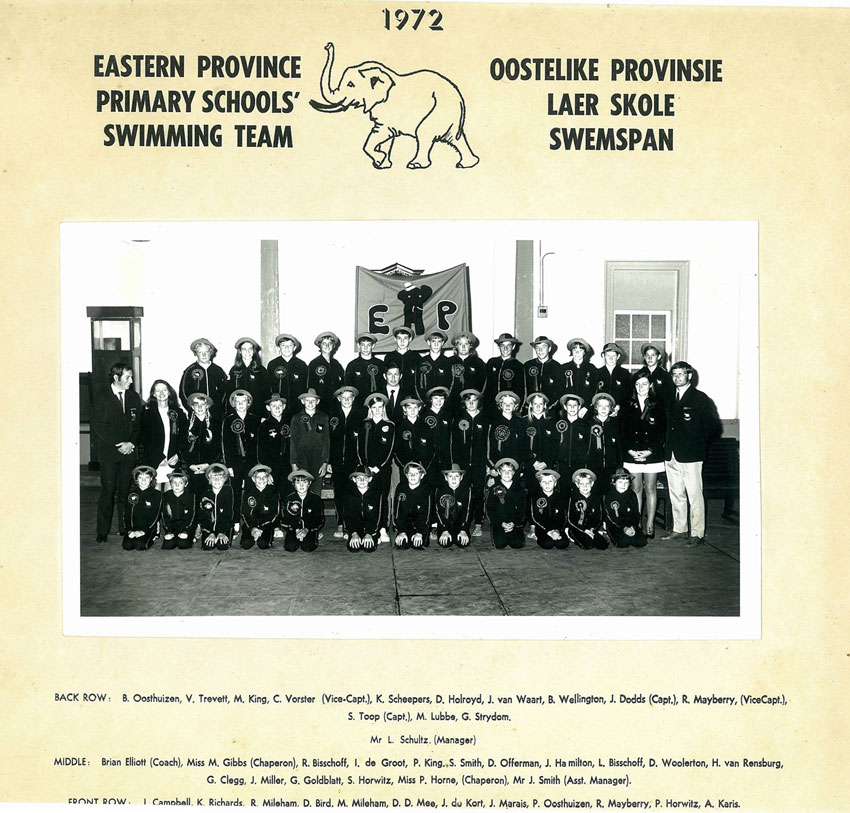 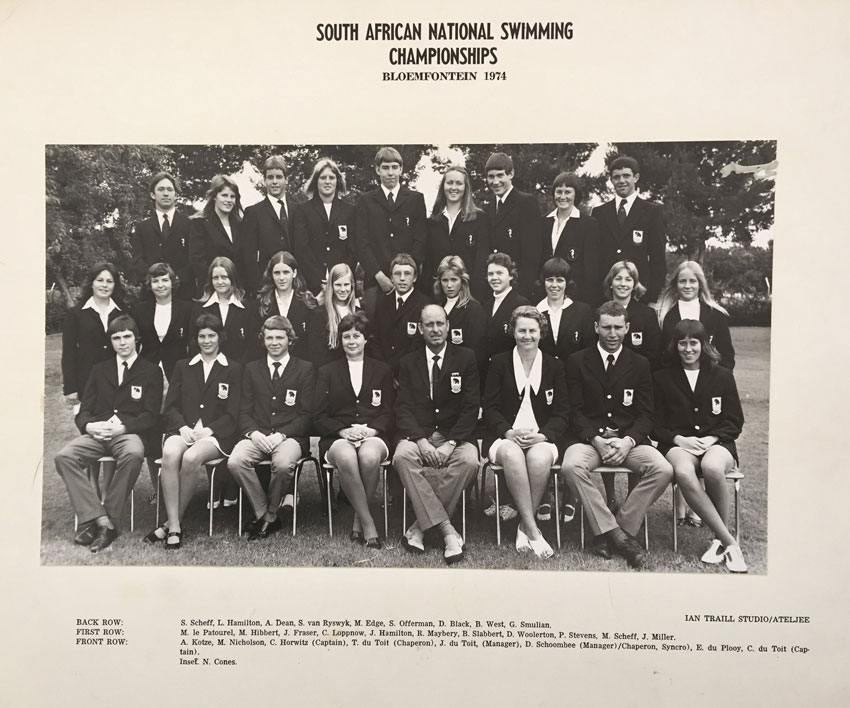 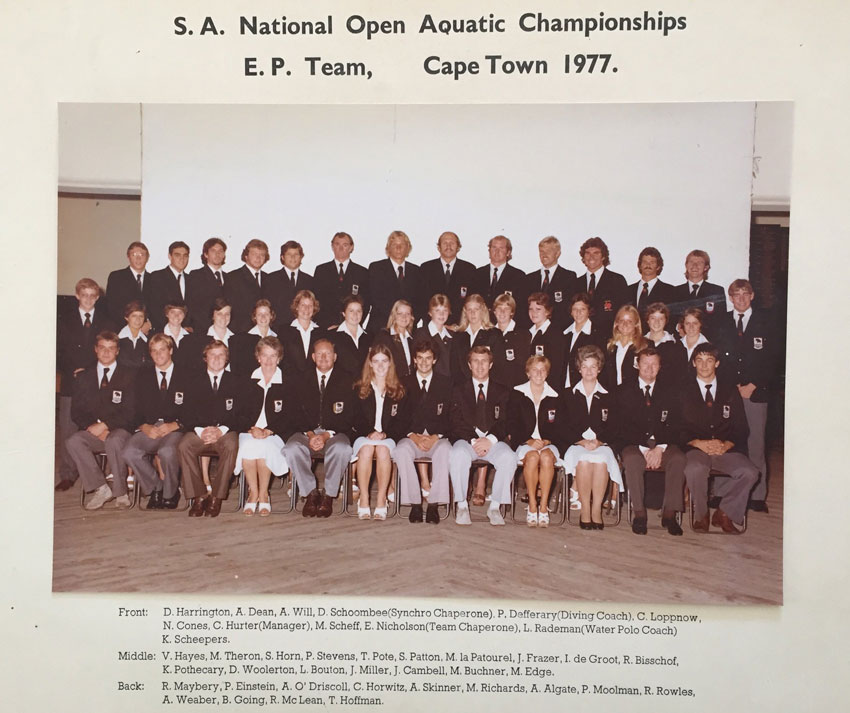 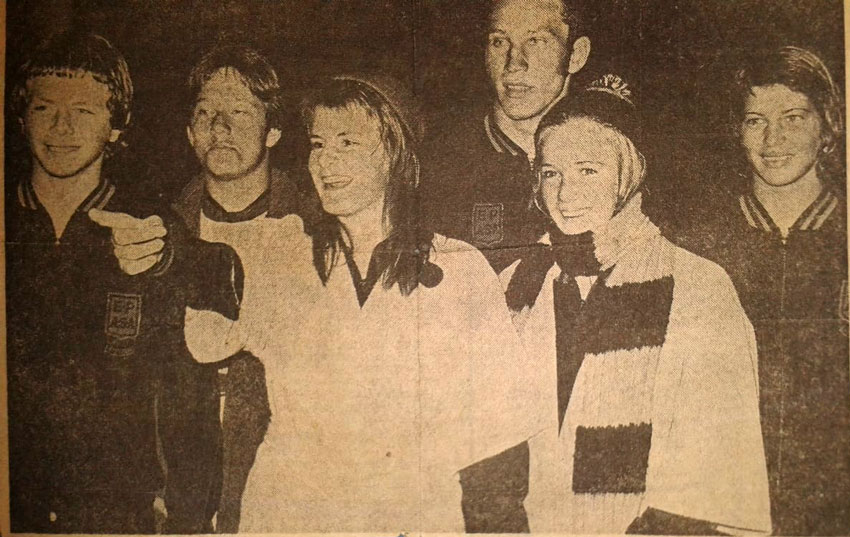 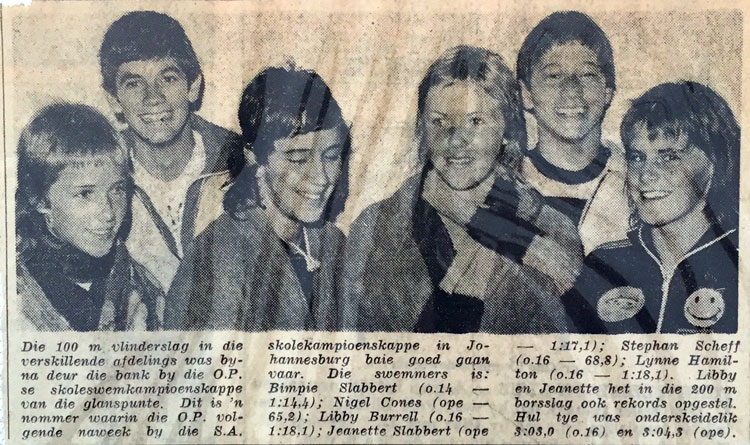 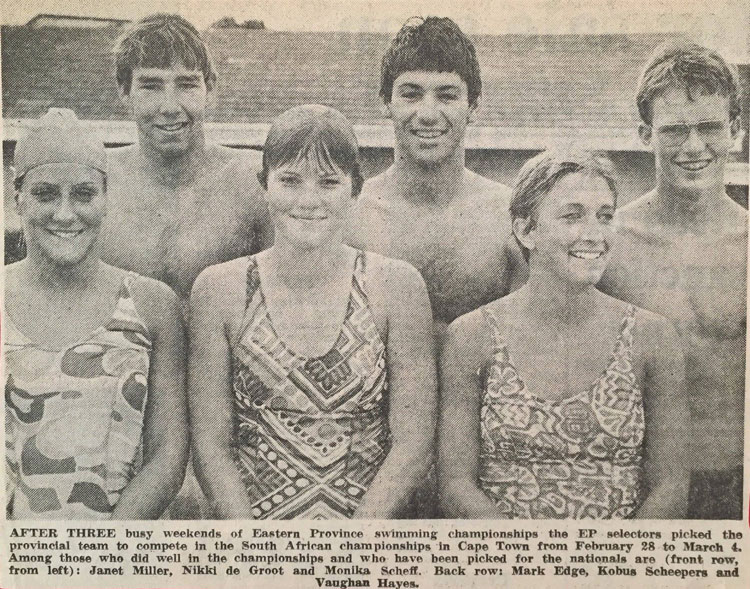