The ‘first’ St. Andrew’s was a Primary school which enrolled its first pupils in May 1938 and with many parents living ‘up country’, a hostel was opened in 1939 in Sunnyside. The first teacher was Miss Danielson, originally from the Shetland Islands. In 1947 the Nyasaland government took over control of the school. 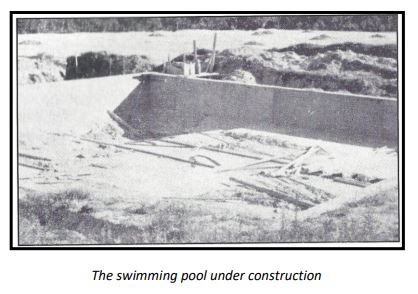 With help from the Beit Trust, who would go on to play a considerable role in the development of the School, the swimming pool was completed in 1959 ready for the first swimming gala that same year.In the early 1970's the pool was floodlit, r the floodlights around the swimming pool, allowing for an evening inter-House gala. In 1997 the school enjoyed a swimming tour to Jameson High School in Kadoma, Zimbabwe. In 2010 saw the reopening of the refurbished swimming pool 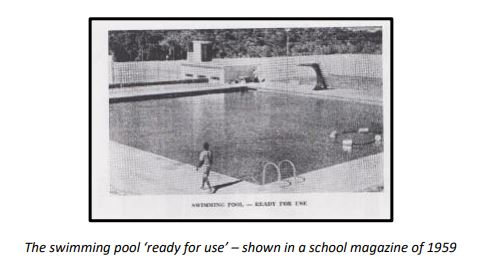 Swimming thereby became an integral part of the School’s sporting scene, to the extent that some of pupils have become Olympic competitors – Joyce Tafatatha swam for Malawi in the London Olympics of 2012 and the most recent competitor was Ammara Pinto who competed in the 2016 Summer Olympics in Rio in the 50 Metres Women’s Freestyle. 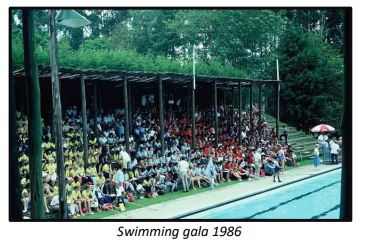