With the Boer War still affecting lives, the third South African championships were once again hosted by the Eastern Province ASA. No images of the facilities used in these early galas have yet been located 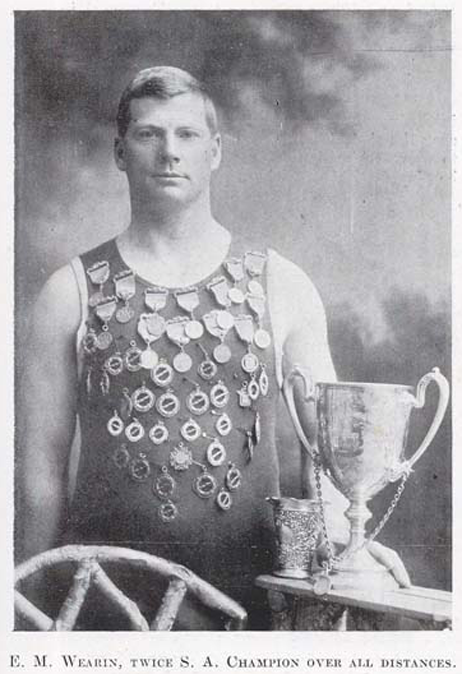 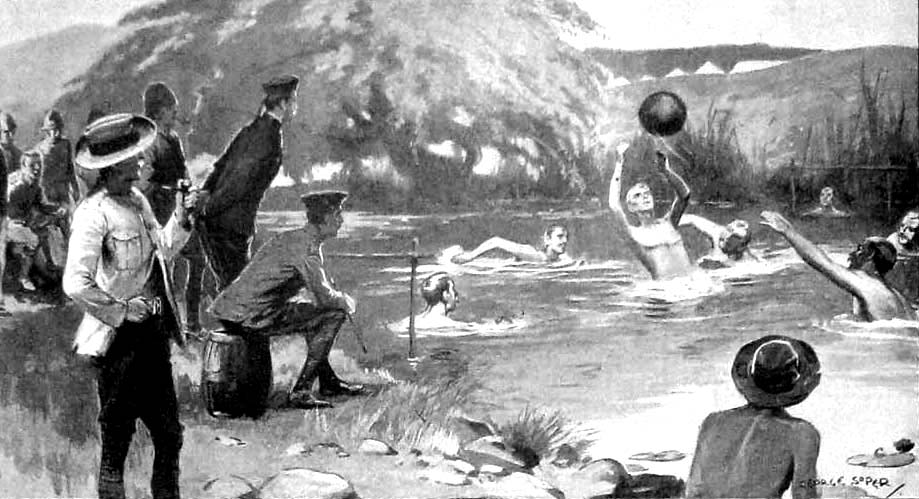 Southampton to Durban steamer RMS Saxon, on which the Western Province water polo and swimming teams travelled to Port Elizabeth in 1902. On arrival in PE there was no wharf - so passangers had to swing onto a small boat by a rope - many fell into the water before getting to dry land!