Jeff Wiggill was a Transvaal Springbok breaststroke swimmer, coached by Bernard Green at the Yeoville pool in Johannesburg,  who won the 200m SA Championship in 1978, beating Dougie Eager into second place. 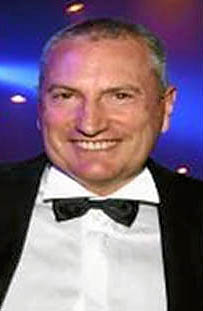 Read a more recent article about these events here.

Wiggill is known as the founder of First Strut, which was one of South Africa's largest privately-held business empires. First Strut, and his 48% holding in it, made him a paper billionaire thanks to its extensive holdings, which encompassed more than two dozen operating divisions making everything from lamp posts to roof supports.

But the reality, revealed after Wiggill's death, was a house of cards built on separate account books and alleged fraud perpetrated mostly on banks and bondholders. One way or the other, that fraud seems to be the reason for Wiggill's execution. Many believe he contracted Thulani Cele, an employee in his group, to shoot him, in order to secure life insurance payouts for his family. Cele denies any involvement in the murder. Others who knew him – a minority – think Wiggill's death was arranged by people he was personally indebted to, or perhaps by accomplices he could expose to prosecution.

Wiggill had a background in banking, and was involved in the formation of Crawford College, but spent the last 20 years building First Strut as its executive chairman, with business partner Andy Bertulis, the chief executive of the group until its liquidation. Bertulis claimed, in court filings, that any fraud perpetrated at the company was the work of Wiggill alone – a claim many former insiders find highly improbable.

Many of his co-workers describe Wiggill as shy and retiring, though generous to a fault. A different picture emerges from those who knew him personally, however. Wiggill apparently frequently paid the way for other couples to accompany his family on overseas holidays, where he would be, if not the life of the party, then at least socially outgoing. There are also several reports of him as a flamboyantly outgoing person in Johannesburg's gay community, and rumours that he had quite the active extracurricular sex life, despite living with his partner and five children.

Part of the mystery around his death comes from Wiggill's surfeit of physical health. He was a physically imposing man, with a well-developed gym habit and had been, by his own account, a national-level swimmer in his earlier life. Though described as gentle by those who knew him, there is little doubt that he could have defended himself if pushed.

At his memorial service, people who attended say, "there was not a dry eye in the house", and those who spoke of his life focussed on Wiggill's generosity. Among those in attendance: Thulani Cele, the man who stands accused of his murder. Cele was arrested a short time later, and will likely stand trial during the course of 2014. 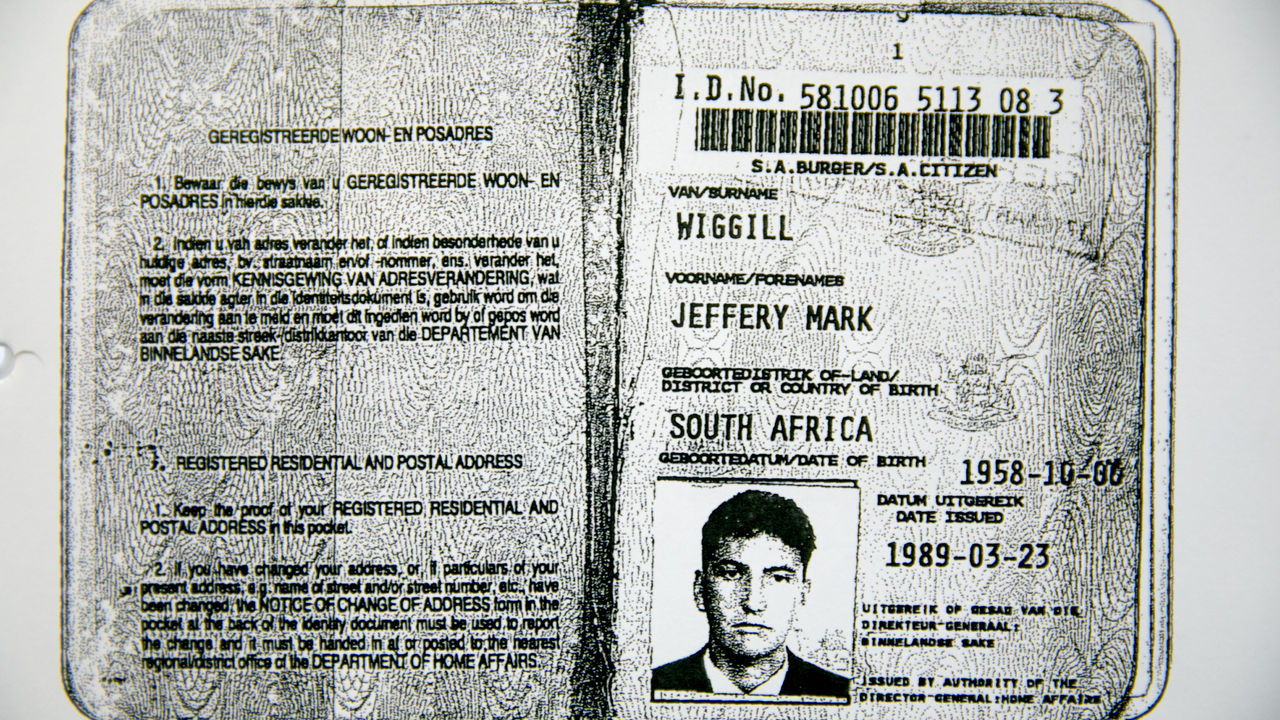