The old sporting provinces of South Africa that competed at the annual South African Championships until 1995. Some - like the Western Province - still exist in name, although the Transvaal has been completely eradicated from the post-1994 South African map and sporting scene. Rhodesia withdrew from SAASU in 1980, and South West Africa in 1990. Today their schools and athletes again compete in South Africa.

Outside of these were the Portuguese colonies of Mozambique and Angola, as well as Swaziland, Lesotho and Botswana - which all played some part in the development of aquatic sports in the region.

Follow the links below to see the towns in each province, their municipal and school swimming pools, and any other noteworthy venues where aquatic sports history was made.

Click here to see the governing Unions for each province.

The oldest European settlement in South Africa was at Cape Town, where the Dutch landed in 1652. The first two aquatic sports provinces were Western Province - based in Cape Town - and Eastern Province, at Port Elizabeth, which developed after the British Settlers arrived en masse in 1820.

South African Amateur Swimming Union (SAASU) was founded in 1899 with just these two Provinces. In time other Cape colony towns like Mosselbay and East London joined, and after the Boer War, the Transvaal, Natal and the Orange Free State also became sporting provinces. Rhodesia joined as a province in 1920, and South West Africa later also became a member of SAASU.

Each of the provinces developed its own distinct aquatic sports culture, based around schools, clubs and independent coaches - like Jimmy Green, Peter Elliot, Santa van Jaarsveld and many more.  A number of coaches came from other countries - like Dutchwoman Clara Aurik, German Niels Bouws, Australian Jim Spring, Englishman Frank Gray. Coaches were usually independent of either, running their own squads on a commercial basis, without any government assistance. Coaches sometimes built their own swimming pools, or used school and municipal facilities. In the 1980's private health clubs began to create indoor 25m pools.

There are some world class private and state schools in all of the provinces of southern Africa. Many schools now have more than one swimming pool due to the growth of water polo as a team sport for boys and girls. Today most top sporting schools employ professional sports coaches.

NOTE: In 1995 the new ANC government took control of all sports in South Africa by creating new national governing bodies. The traditional amateur national governing body for aquatic sports since 1899 (SAASU) and all the provincial sporting bodies had been run by volunteers. The regime used political appointees, paid by the government, leading to the further politicization of all sports.

New provinces were created and and some provinces renamed. The Transvaal became "Gauteng", the Eastern Transvaal became "Mpumalanga", the Orange Free State lost the "Orange", Natal became "Kwazulu-Natal and Western Province retained its name. Competitors at the South African championships no longer represent provinces, but rather their own clubs. At inter-school level the annual national championships still features teams representing Provinces - click here to see the 2018 SA Schools results.

South Africa has world class schools. In 2020 the ongoing power struggle between black and whites continues - including the battle for control over these institutions. Encouraged by the ANC government, the 90% black majority population competes (often violently) with the 4% whites for a share of the schools. Coloured and Indian communities also have to fight for their cultural survival against black efforts for “rapid economic transformation”.

This conflict has resulted in litigation in numerous instances and caused political and cultural upheavals that have had profound impact on school communties. Forced integration caused many whites, both pupils and teachers, to the leave state school system, and as a result the private education sector has boomed. Yet despite government attempts to interfere, school sports continue to thrive. 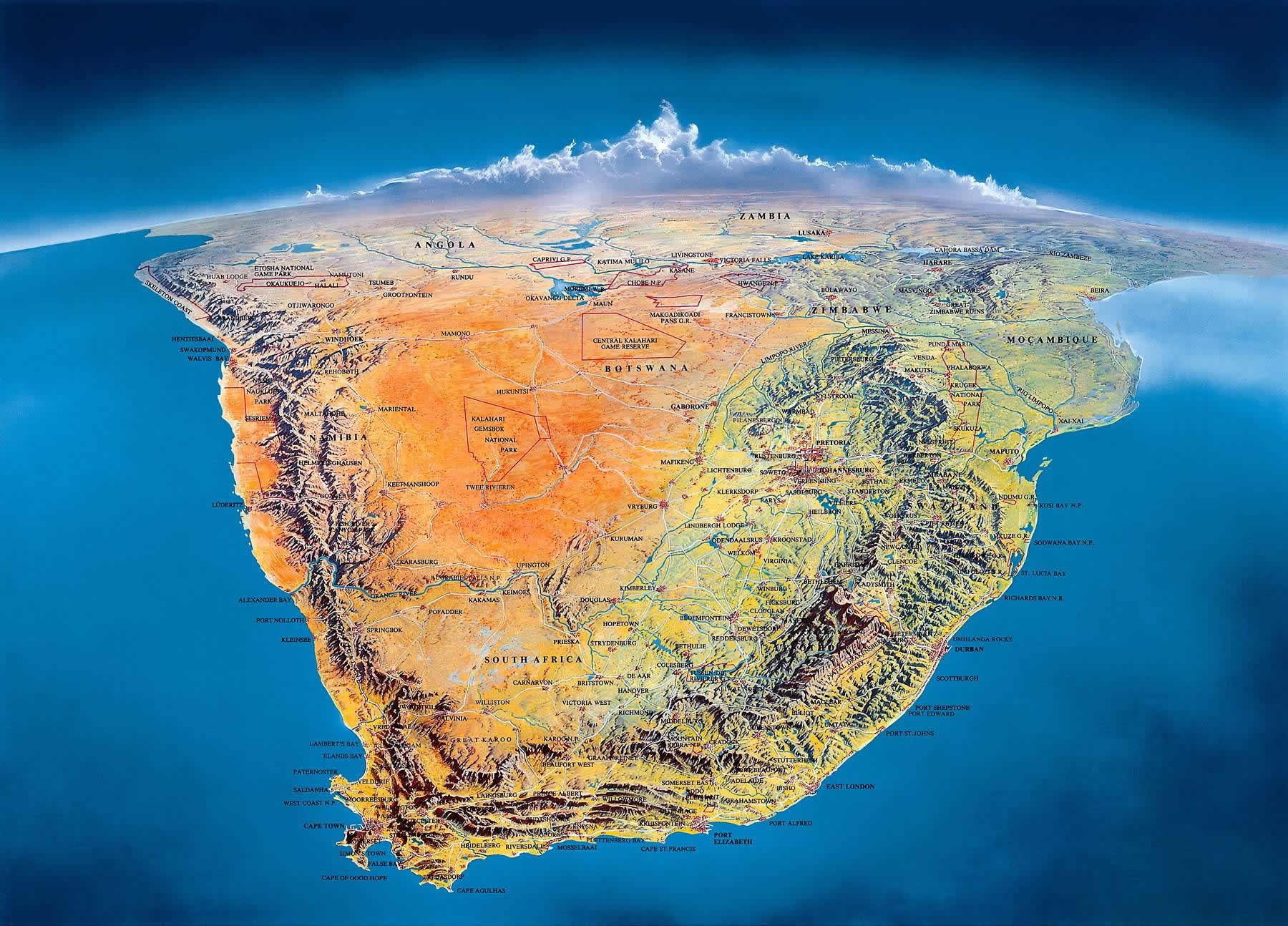